Home » How to Get more plays on Spotify

HOW TO GET MORE PLAYS

A dedicated and creative agency which offers you custom services to highlights your projects. Your success and satisfaction are our priorities !

How to GET MORE PLAYS ON SPOTIFY

It’s every artist’s dream to see their music reach and impact as many people as possible. Spotify gives artists a  more extensive potential fan base, and with over 100 million premium subscribers, they stand to make a lot of money from the number of streams they accumulate. To maximize the number of Spotify plays you get as an artist, you can adopt several strategies such as.

You’re not on Spotify ? Register now for an account to get started and sell your music 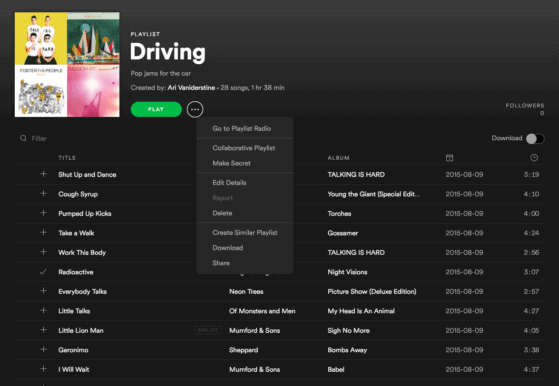 Spotify playlists allow listeners to listen to their favourite music while also discovering new artists whose songs are a part of the playlists. This way, artists gain more listeners and new fans. To get your music on these curated playlists, all you have to do is submit it to the Spotify for Artists platform for consideration. The competition is stiff, but once your music comes out on top and gets added to the playlists, you stand to gain many more plays than before. Also, don’t overlook small to medium sized playlists that can help you reach your audience.

Add your songs to playlists

While there are several other hacks of getting more plays on Spotify, not many work as well as directly getting in touch with your target audience. Not by sending them individual DMs, but by building a strong social media following and presence. You can do this by regularly posting good content that keeps your audience captivated and draws more people to your pages. This way enhances and elevates your brand and public image. Combine this with strategic ads directly tailored for your target audience, and you will be able to significantly increase your number of plays on Spotify. You can embed your music onto your social pages and websites to direct fans to your Spotify page. 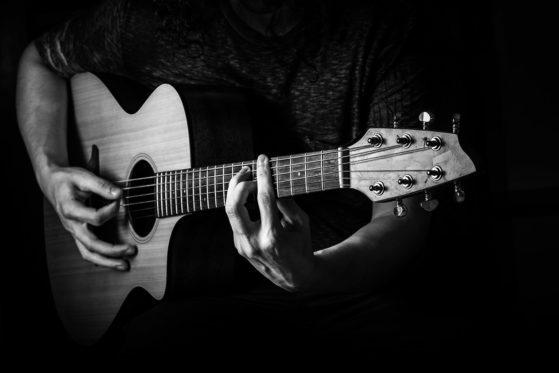 Be consistent with your output

This might not sound like a hack, but it is one of the most foolproof ways of dramatically increasing the number of plays you have on Spotify. By releasing new music consistently, you become more reliable. That way, fans can commit themselves to track your work as they can always expect to get material from you often. Once you have a solid, unfluctuating fan base, it becomes easier for you to get more plays as you seek new fans without worrying about losing the existing ones.

Is your music on Shazam?

There’s almost a one hundred per cent chance you’ve heard wonderful music playing somewhere but whose title or artist you didn’t know. Instead of having to ask someone the title of the song playing personally, all you had to do was Shazam it and boom! You had all the details of the song. Being on Shazam is, therefore, a useful way of boosting your Spotify plays as listeners will be able to get your details upon hearing your songs and then search for your music on Spotify. 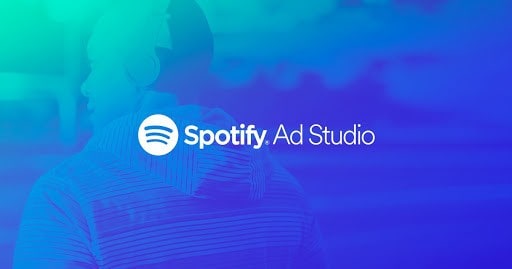 While it requires a substantial initial investment, especially if you are an upcoming artist, the Spotify Ad Studio can help you rack up those plays. Your audio advertisement appears in the middle of songs played by users with free subscriptions exposing you to newer audiences and getting you more Spotify plays.

The strategies highlighted above effectively increase Spotify plays and help you go gold and platinum if you remain consistent and release quality music for your fans.

We use cookies on our website to give you the most relevant experience by remembering your preferences and repeat visits. By clicking “Accept”, you consent to the use of ALL the cookies.
Cookie settingsACCEPT
Manage consent

This website uses cookies to improve your experience while you navigate through the website. Out of these, the cookies that are categorized as necessary are stored on your browser as they are essential for the working of basic functionalities of the website. We also use third-party cookies that help us analyze and understand how you use this website. These cookies will be stored in your browser only with your consent. You also have the option to opt-out of these cookies. But opting out of some of these cookies may affect your browsing experience.
Necessary Always Enabled
Necessary cookies are absolutely essential for the website to function properly. This category only includes cookies that ensures basic functionalities and security features of the website. These cookies do not store any personal information.
Non-necessary
Any cookies that may not be particularly necessary for the website to function and is used specifically to collect user personal data via analytics, ads, other embedded contents are termed as non-necessary cookies. It is mandatory to procure user consent prior to running these cookies on your website.
SAVE & ACCEPT
{{list.tracks[currentTrack].track_title}}
{{list.tracks[currentTrack].album_title}}
{{classes.skipBackward}}
{{classes.skipForward}}
{{this.mediaPlayer.getPlaybackRate()}}X
{{ currentTime }}
{{ totalTime }}